“We made significant progress in the first quarter, highlighted by the presentation of 12-month data from our INFRONT-2 Phase 2 clinical trial of latozinemab in patients with symptomatic FTD-C9orf72, in which treatment with latozinemab demonstrated target engagement and resulted in increases in progranulin levels above physiological levels in all patients,” said Arnon Rosenthal, Ph.D., Chief Executive Officer of Alector. “Data from the FTD-C9orf72 cohort builds upon the results observed in our studies to date in patients with symptomatic FTD-GRN. The totality of the data supports our approach of elevating progranulin levels to address a range of neurodegenerative diseases including FTD, ALS, Parkinson’s disease and Alzheimer’s disease. We look forward to evaluating latozinemab and AL101 in multiple indications as part of our progranulin franchise in partnership with GlaxoSmithKline.”

Sara Kenkare-Mitra, Ph.D., President and Head of Research and Development at Alector, added, “In parallel to advancing and expanding our progranulin franchise, we continue to make progress in our Alzheimer’s and oncology programs. Our INVOKE-2 Phase 2 clinical trial evaluating AL002 in slowing disease progression in individuals with early Alzheimer’s disease is ongoing, and we also expect to initiate a Phase 1 trial for AL044, which targets MS4A, a major risk locus for Alzheimer’s disease, in the second half of 2022. Additionally, we presented exciting preclinical data from our AL009 immuno-oncology program at the 2022 AACR Annual Meeting, with a Phase 1 trial slated to begin within the next year. This clinical momentum, coupled with the addition of veteran neurodegeneration expert, Gary Romano, as Chief Medical Officer, puts Alector in a strong position to execute our goal of halting the destruction caused by neurodegenerative diseases.”

Revenue. Collaboration revenue for the quarter ended March 31, 2022, was $24.5 million, compared to $4.1 million for the same period in 2021. This increase was primarily due to revenue recognized from the GSK Agreement.

R&D Expenses. Total research and development expenses for the quarter ended March 31, 2022, were $53.0 million, compared to $45.7 million for the quarter ended March 31, 2021. The increase in R&D expenses was mainly driven by increased personnel-related expenses, as well as increased spending to support advancement of several clinical and preclinical programs.

G&A Expenses. Total general and administrative expenses for the quarter ended March 31, 2022, were $15.6 million, compared to $11.0 million for the same period in 2021 was primarily due to an increase in personnel-related expenses and increase in legal expenses from the arbitration award in 2021 that reduced expenses.

Cash Position. Cash, cash equivalents, and marketable securities were $868.6 million as of March 31, 2022. Management expects that this will be sufficient to fund current operations into mid-2024.

About Alector
Alector is a clinical-stage biotechnology company pioneering immuno-neurology, a novel therapeutic approach for the treatment of neurodegenerative diseases. Immuno-neurology targets immune dysfunction as a root cause of multiple pathologies that are drivers of degenerative brain disorders. Alector has discovered and is developing a broad portfolio of innate immune system programs, designed to functionally repair genetic mutations that cause dysfunction of the brain’s immune system and enable the rejuvenated immune cells to counteract emerging brain pathologies. Alector’s immuno-neurology product candidates are supported by biomarkers and target genetically defined patient populations in frontotemporal dementia and Alzheimer’s disease. This scientific approach is also the basis for the company’s immuno-oncology programs. Alector is headquartered in South San Francisco, California. For additional information, please visit www.alector.com.

Fri May 13 , 2022
ClearBridge Investments, an investment administration company, published its “Small Cap Worth Strategy” initial quarter 2022 trader letter – a copy of which can be downloaded right here. The ClearBridge Modest Cap Worth Approach outperformed its Russell 2000 Value Index benchmark in the course of the very first quarter. On an […] 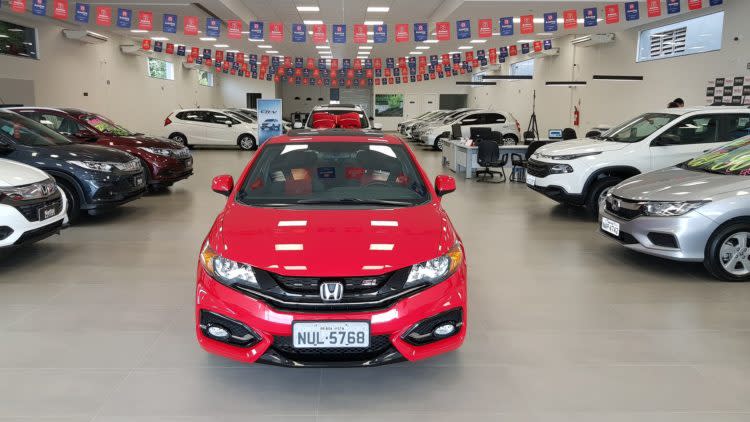